What is a Mirror Ball ?

Disco Balls, Mirror Balls , Glitter Balls have been used since early Egyptian times when Pharaohs would hang shiny gems to reflect sunlight and create an array of beams exploding a rainbow of dots around a space.

Disco Balls as used now have been in existence since the 1900’s .. being a main source of entertainment lighting from the roaring 20’s to their prime in the disco era of the 1970’s.

At AudioVisual FX. Melbourne, we have been stocking selling and hiring Mirror Balls since 1980. They are available in many sizes , and shapes, including traditionally spheres and in odd shapes such as skulls, pineapple shapes, cylinders and almost anything you can imagine. Regardless of their shape ..they all do the same thing.  They reflect a light that is shone onto them and via the multiple small mirrors adorning them shatter that beam into small dots that paint the room. Then with the aid of a motor that is attached to it, the mirror ball rotates its reflections around the room.. 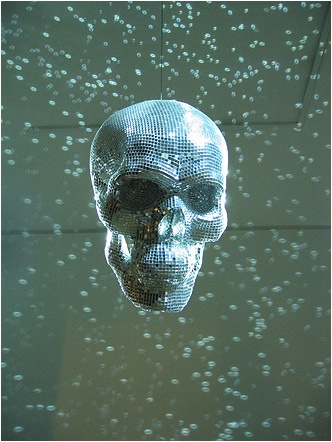